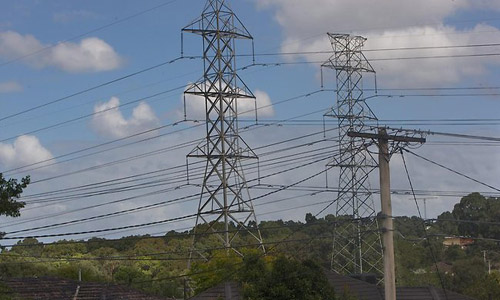 In a rare admission on the floor of the house, the government said on Thursday that electricity charges in the country were higher than what consumers paid in India, Sri Lanka and Bangladesh.

In a written reply to a question raised by Nafeesa Khan Khattak of the Pakistan Tehreek-i-Insaf, Water and Power Minister Khawaja Mohammad Asif informed the National Assembly about the reasons for higher electricity tariff and said: “In Pakistan, the tariff charged to consumers is based on generation mix, structure and transmission cost and distribution losses suffered by each utility.” The cheapest source of power generation is hydel which is not sufficient to meet the ever-increasing demand of electricity in the country. Therefore, the minister said, the demand was mostly met through thermal generation. Although gas is another cheaper source for power generation, it is also not available as per requirement of country’s power system.

Resultant, costly furnace oil led to a significant increase in power tariff, the minister said, adding that price of furnace, which was Rs20,604 per metric ton in 2006-07, increased to Rs72,134 in 2013-14. The power generation projected by the National Electric Power Regulatory Authority (Nepra) for the financial year 2013-14 revealed that the share of hydel was 34 per cent, furnace 35pc and gas 23pc. The same in terms of unit energy cost without capacity charges is Rs0.08/kWh, Rs18.25 and Rs5.58/kWh, respectively. The comparison shows that “in the wake of less generation capacity on hydel, reliance has to be made on furnace oil, which causes significant increase in cost of supply,” the power minister explained.

He said the government had taken care of households falling under the low-income group, adding that cost of supply as determined by Nepra was not being passed on to consumers in full. “The government always notifies lesser tariff due to socio-economic condition of people. The difference is being paid by the government as tariff differential subsidy,” Khawaja Asif said in the reply. Besides, the government is also striving to increase proportion of cheaper electricity through the Alternate Energy Development Board. He said Wapda had prepared a master plan to construct new hydro power projects to generate cheaper energy. -dawn

Khyber Pakhtunkhwa to Vaccinate Over 9 Million Children Against Measles

Khyber Pakhtunkhwa to Vaccinate Over 9 Million Children Against Measles