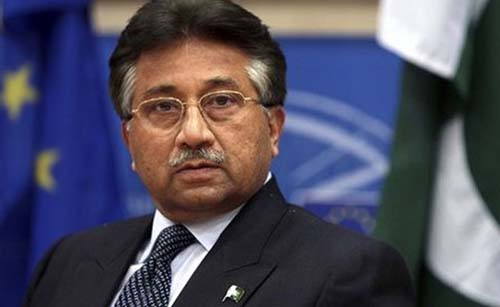 Accepting the request of former president Pervez Musharraf’s legal team, the special court on Thursday ordered the Federal Investigation Agency (FIA) to provide the FIA investigation report and all relevant documents regarding the treason trial to the former president by May 14.

A three-member bench – headed by Justice Faisal Arab – heard the case today. The court said that the law requires that all the documents related to the case be provided to the suspect, adding that testimonies will be recorded from May 22. Musharraf’s lawyer Faisal Chaudhry told the media in Islamabad that today’s decision by the special court was a success for the former’s president’s legal team. On April 24, the legal team of the former president Pervez Musharraf’had raised questions over the non-availability of FIA’s inquiry report, accusing the prosecution of deliberately withholding the documents related to the promulgation of the November 3, 2007 emergency and Provisional Constitutional Order (PCO).

Counsel for Musharraf Barrister Farogh Naseem had argued before the court that the prosecution’s witnesses could not be cross-examined until the report was received. Nasim had also said that it was an essential pillar of the criminal justice process that the accused be allowed to set up his defence to the best of his abilities and this was only possible when the accused had access to all the information which the prosecution is relying upon in the case. He had further said that if the relevant record would not be given, then it would be the violation of Article 25 of the constitution. On March 31, Musharraf was formally charged for subverting and circumventing the Constitution by imposing emergency on November 3, 2007. Musharraf had rejected the charges levelled against him. -tribune