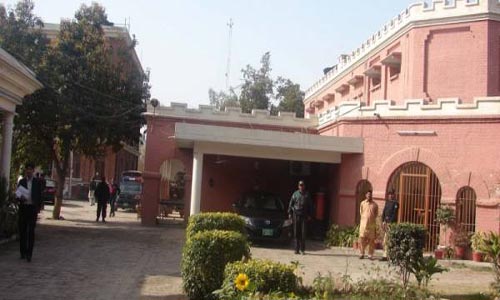 Two women were killed by gunmen in a local court of Jaranwala town in Faisalabad district of Punjab.Police said four gunmen riding two motorbikes opened fire on two women outside Jaranwala kachehri this morning, before fleeing from the scene.

The women died on the spot. Motives behind the attack could not be ascertained immediately. Police shifted the bodies to Faisalabad district hospital for medico-legal formalities. – SAMAA