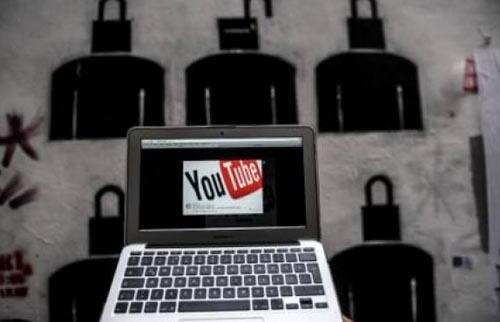 The National Assembly on Tuesday unanimously adopted a resolution seeking lifting of ban on YouTube in Pakistan.The video sharing website is banned in Pakistan since September 2012. The resolution was presented in the house by PPP’s Shazia Marri.

The Senate’s Functional Committee on Human Rights passed a resolution last month and called upon the federal government to unblock YouTube, saying that the ban is not yielding required results since the controversial material is still available on the website. A similar resolution was opposed by treasury bench when Shazia Marri tabled it in the National Assembly last month.  SAMAA