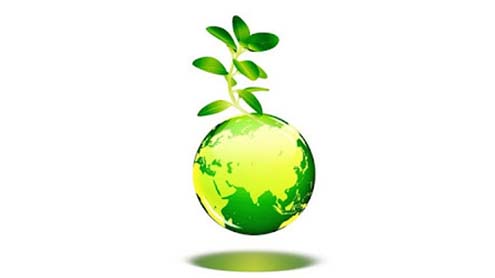 In a statement, he said that the CDA was taking preventive measures to increase and preserve the greenery of the capital.He said that the CDA had planned to plant 165,000 trees in the urban areas of Islamabad Capital Territory (ICT), which includes avenues, greenbelts, Express Highway, 10th and 11th Avenue, greenbelts of sectors I9, I10 and I11, parks and playgrounds.The CDA chairman said that 190,000 saplings would be planted at Margalla Hills National Park and 145,000 in the Simly Dam catchments area.

He said that the CDA was focusing on planting the indigenous species and fruit trees including chir pine, kachnar, amaltas, dhreak, jacaranda, olive and jaman to enhance the beauty of the city.He said that plantation of trees would purify the environment, which would help reduce the pollution in the city.He urged the participants to take active part in the campaign. “Every citizen of Islamabad should plant a sapling as our religion encourages those who plant trees,” said the CDA chairman.

He said that the saplings would be monitored to ensure their survival.The CDA has involved general public, educational institutions, NGOs, government employees and traders to make this campaign a success.Asif requested the public to identify places that were deficient in trees to overcome the problems. He said that next time the target for tree plantation would be increased.Nadeem Hassan Asif thanked media persons and the civil society for their active participation in the campaign. He also visited different stalls and appreciated the efforts of schoolchildren.

CDA Environment Member Ahsan Ali Mangi apprised the CDA chairman and said that the ongoing plantation campaign would continue until September 15, during which members of the Sector Citizens Committees, traders, educational institutes, NGOs and environmentalists would be invited.Comprehensive arrangements would be made to raise awareness in this regard so that maximum people get involved in the plantation drive, he said.Under the awareness campaign, posters, banners and streamers have been displayed in different areas of the city, whereas car stickers, paper bags and badges carrying slogans for planting trees would also be distributed. – DailyTimes