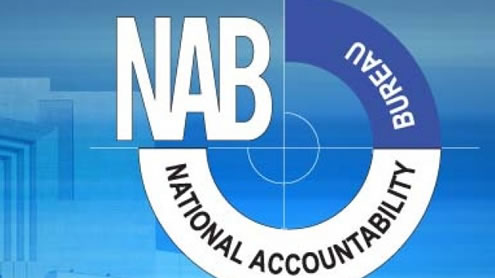 ISLAMABAD: The government and opposition have agreed on the appointment of Justice (retd) Rana Bhagwandas as the NAB chairman and Ishaq Dar has convinced the opposition to draft an ordinance for his appointment and submit the same to the government.

The draft ordinance will amend the FPSC Act to remove the FPSC chairman’s designation from the category of Service of Pakistan. According to the existing law, the FPSC chairman cannot hold another office after retirement.

Before going to Saudi Arabia, Prime Minister Nawaz Sharif had telephoned Khursheed Shah and offered condolence on his sister’s death and expressed his wish to discuss with him the issue of the NAB chairman’s appointment after his return.