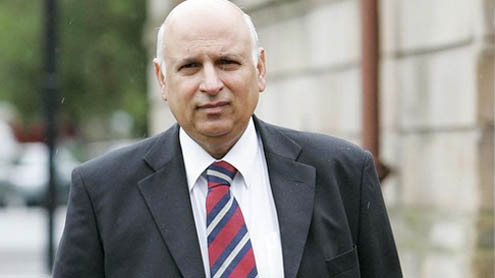 The President has signed the commission of appointment in respect of Mohammad Sarwar as Governor Punjab. Spokesperson to the President Senator Farhatullah Babar said that in terms of article 101(1) of the Constitution, Governor of a province is appointed by the President on the advice of the Prime Minister. – APP