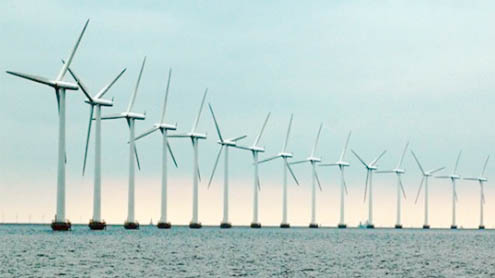 “We respect the mandate of all the provincial governments and will support them in their endeavours initiated for the welfare of the people,” Nawaz said, adding that the country was passing through a critical phase and therefore there should be greater unity and discipline among all.About the no-confidence motion in AJK, the prime minister said, “We have to set principles of governance in our country. The no-confidence motion in AJK was not supported by the PML-N due to our principled stand for stabilising the provincial governments,” Nawaz said.

He stressed the need for learning from each other’s experiences and expertise. “Each province should share its success with other provinces so that it can be replicated. We can overcome our shortcomings and improve our governance through sharing and working closely with each other,” he said.Later, the report of the technical committee on power policy was presented before the CCI, which unanimously approved the national power policy with a few additions.

The committee report had incorporated the Sindh government’s demand for developing coal and wind corridors with the facilitation of federal government. The technical committee also proposed integrated utility courts for dealing with electricity and gas thefts and rationalising penalties for such crimes in light of principles of jurisprudence. Both the proposals were approved by the CCI and made part of the National Power Policy.The meeting also discussed the transmission and distribution difficulties faced by the provinces of Khyber Pakhtunkhwa and Balochistan. The prime minister assured them that the federal government was ready to provide adequate funding and assistance for effective distribution of electricity to the provinces.

The meeting also discussed energy efficiency and conservation measures. Nawaz said conservation of energy needed homogeneous implementation by all provinces so that steps taken to conserve energy could have a balanced effect on the entire country.About the vast opportunities of hydro power production in his province, the Khyber Pakhtunkhwa chief minister said huge investment opportunities were available in his province and his government had already started two run-of-the-river projects in Kohistan district.

He asked for the federal government’s assistance to further explore such opportunities. The prime minister assured Khattak of complete support of the federal government and asked him for identification of more such projects for optimum utilization of hydro resources.The Sindh chief minister said wind resource in the coastal region of Sindh needed to be explored to provide cheap electricity and would suffice the energy needs of the province.The Balochistan chief minister stressed upon the need for provision of electricity to Balochistan from Uch-2 Project to cater to the power needs of the province.Among others Minister for Overseas Pakistani and HRD Pir Syed Sadaruddin Shah Rashidi, Minister for SAFRON Lt Gen (R) Abdul Qadi Baloch and Minister for Religious Affairs Sardar Muhammad Yousaf attended the meeting. – PT