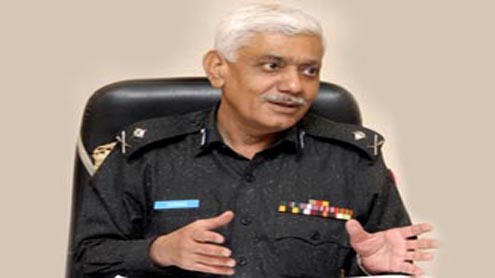 A directive to this effect was issued at a meeting here on Thursday chaired by the IGP Sindh. Police statement said that Additional IGP Karachi Ghulam Qadir Thebo, Additional IG Special Branch, DIG Headquarters Sindh, Zonal DIGs and AIG Operations Sindh attended the meeting among others.

IGP directed the police to remain on high alert and also called for bringing reforms in the present system of police intelligence. He called for beefing up the security measures during the remaining period of Ramazan. The IGP also instructed that snap checking, picketing and patrolling especially in the crime-affected areas should be done vigorously. – DailyTimes