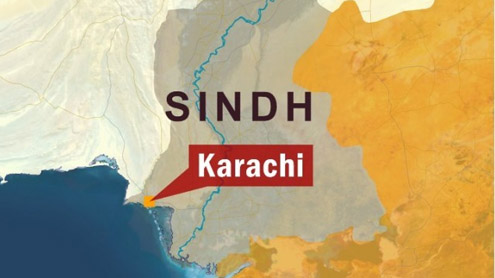 A division bench headed by Justice Ghulam Sarwar Korai issued notices tand adjourned the hearing till July 31.Petitioner Rasheeda, resident of Kalri, submitted that her 17-years-old son, Muhammad Zohaib, was picked up on July 9, 2013 from their residence and has been missing since then. The petitioner feared her son can be implicated in forged cases, and requested the court to direct respondents to produce him in the court. – DailyTimes

Imran calls for closed-door meeting with PM, COAS on security