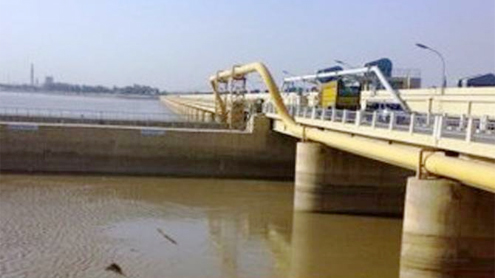 According to the Water and power Development Authority documents, the physical progress is 40 percent. Upon completion, the Keyal Khwar Hydropower Project will contribute 426 million units of low cost electricity to the national grid. The project is located at Keyal Khawar, in Dasu district, Khyber Pakhtunkhwa.