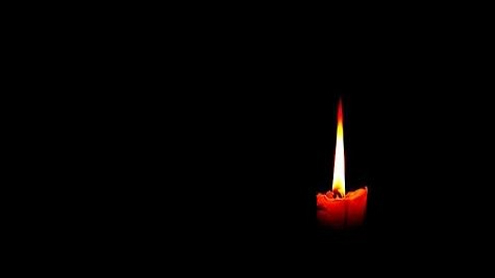 ISLAMABAD: The Supreme Court on Monday summoned all four provincial chief secretaries and the federal secretary for finance to be present on the next date of hearing in the load shedding case, besides seeking a detailed record of the production and supply of gas in the country.

A three-member bench of the apex court headed by Chief Justice Iftikhar Muhammad Chaudhry heard the load shedding case.During the hearing, Attorney General Munir A Malik told the court that a formal announcement about the government’s energy policy would be made in a day or two.The apex court sought details of gas production and supply and also asked for details of payments to the IPPs and the details of electricity the private projects were generating.

The court observed that the provincial governments should take responsibility of electricity theft, adding that gas theft had not been totally controlled.The SC said judicious distribution of gas must be ensured.The court observed that the Karachi Electric Supply Company (KESC) was generating its own electricity, adding that it was commendable.The court hoped that after the announcement of the new energy policy by the government, the situation of load shedding would improve across the country.

During the course of proceeding, Pakistan Electric Power Company (PEPCO) Managing Director Zargham Ishaq Khan informed the bench that KESC was an independent private company and did not fall under the umbrella of PEPCO.On a bench’s query regarding the supply and demand of electricity to Karachi, Zargham said PEPCO had an agreement of providing 650MW to KESC, while rest of the electricity was generated by the KESC itself.

The bench issued notice to the KESC chief executive officer to present a report regarding the supply, generation and demand of electricity for Karachi.The court noted that there was a dire need to overcome power theft in several areas of the country.The bench remarked that those who paid their bills regularly should not suffer because of electricity and gas thieves. – PT