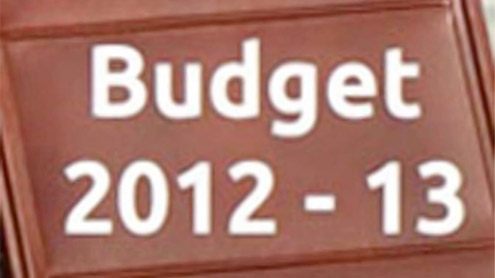 ISLAMABAD: The newly elected government is all set to present its very first Federal Budget for the fiscal year 2013-14 before the National Assembly on Wednesday (today).

According to Media Reports, National Budget for the upcoming financial year envisages revival economy, overcoming challenges at economic front particularly resolving the energy crisis and reducing non-development expenditures and providing relief to the masses.Federal Minister for Finance, Senator Muhammad Ishaq Dar will announce the Budget 2013-14, after its formal approval from the Federal Cabinet.

“Overcoming the energy crisis, stabilization of economy, cutting down the non-development expenditures, enhancing productivity through new growth strategies and welfare of the people will feature as priorities in the upcoming budget,” they added.The budget will also focus on social sector development and revenue enhancement, besides reforms will also be introduced for improving governance and boosting private sector investment.

The agriculture sector is expected to grow at 3.8 percent, industry 4.8 percent and services sector at 4.6 percent during the year 2013-14.Exports for 2013-14 are estimated to grow by over 5 percent to $26.6 billion from $25.3 billion estimated for the ongoing fiscal year.On the other hand, the imports into the country are projected to increase by 7 percent from $40.3 billion last year to $43.3 billion this year. – OnlineNews