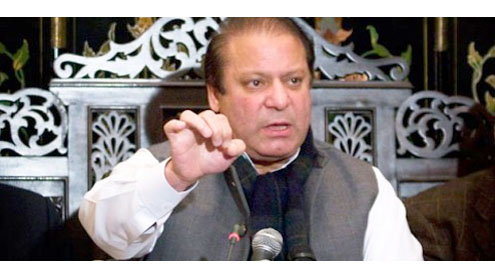 This was decided in a party meeting he presided here on Wednesday. Many key decisions were taken in the meeting.Moreover, PML-N chief said that the decision would be applicable only if intelligence agencies would permit him to stay outside the PM House.Talking about new budget, Nawaz mentioned that masses would not be given any kind of direct subsidy in the budget. – OnlineNews