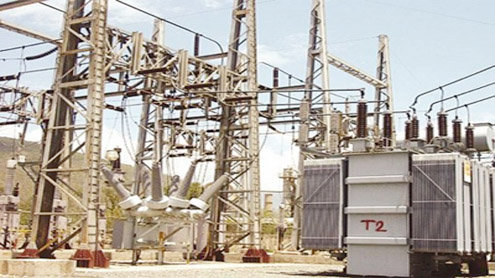 ISLAMABAD: PML-N Senator Pervaiz Rashid has said that Pakistan Muslim League-Nawaz has completed its homework to address the energy crisis and lessen the ongoing power outages in the country.

Talking to a private tv news channel, he said that the energy crisis was increasing day by day, adding, the PML-N would take the challenge head-on and would be able to address the crisis.He was critical of the last PPP-led government and said that previous government did not take a single step to control energy crisis.

Senator Pervaiz Rashid said that the PML-N would be coming into power in a difficult situation, where people are facing price- hike, unemployment and economic challenges.He said that Chief of PML-N Mian Nawaz Sharif after taking oath as the country’s Prime Minister would inform the people of Pakistan in his speech about the government’s plans and strategies to address the problems faced by the people including economy, energy crisis etc. – Brecorder