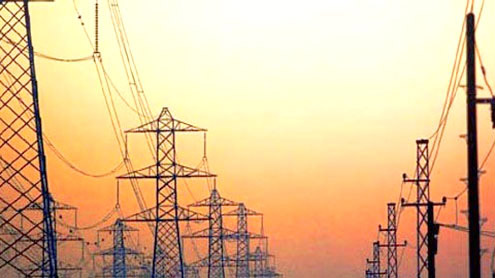 KARACHI: The loadshedding has been reduced in the metropolis.A statement here on Tuesday said that the Sui Southern Gas Company (SSGC) and the Karachi Electric Supply Company (KESC) have resolved their dispute.

It said that the sufferings of the people of Karachi will now end as the dispute between the Sui Southern Gas Company and the Karachi Electric Supply Company regarding curtailment of gas supply against non-payment of dues has been settled.Now SSGC will supply to KESC 220 mmcfd of gas on daily basis and KESC will pay 30 percent over the recurring bill as settlement of its previous outstanding dues, the statement said.

It pointed out that the SSGC spokesman said that as a result of the agreement between the two public utilities, now there would be zero load shedding for industrial consumers in Karachi and also no load shedding for those domestic consumers who pay their bills on time. – Brecorder