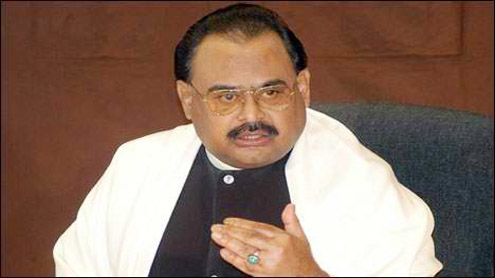 The new names for the party’s central decision-making committee were announced following an extraordinary meeting of MQM general workers held here at Jinnah Ground near the party’s headquarters in Azizabad area here.According to details, Dr Nusrat Nusrat for, Engineer Nasir Jamal and Khalid Maqbool are the new deputy conveners of the Rabita Committee for Pakistan while Nadim Nusrat has been appointed on the position for London.