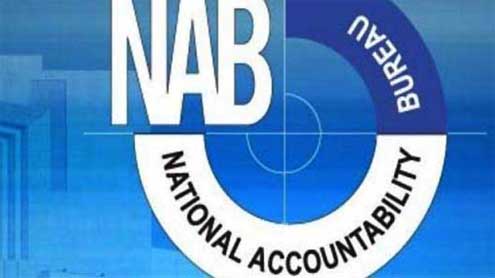 ISLAMABAD: A drive jointly launched by the National Accountability Bureau (NAB) and the Ministry of Water and Power last month to recover dues from electricity defaulters received a poor response as only 0.5 per cent of the total amount could be recovered.

According to data complied on Monday, National Accountability Bureau received a list of 63,254 defaulters from all power Distribution Companies (Discos) across the country. The recoverable amount was Rs77 billion, but only Rs375 million has been recovered. Only 2,000 of the 63,254 defaulters have paid their dues.NAB spokesman Ramzan Sajid expressed the hope that the recovery drive would soon gather pace.

“The amount was paid during the one month voluntary return period given to the defaulters and now when the criminal proceedings against them are about to begin, we expect huge recovery,” he said.According to sources, Discos have sent to NAB a large number of those cases which are already in courts.A source in the water and power ministry said that during a recent meeting National Accountability Bureau Chairman retired Admiral Fasih Bokhari had criticised Discos for sending fictitious or bogus bills to consumers which forced them to move courts for remedy.

The recoverable amount earlier conveyed to NAB was Rs110bn. It did not match the realistic calculation which showed that Rs77bn had to be recovered from 63,254 defaulters, instead of 300,000.The ministry and National Accountability Bureau launched the drive on March 19 after it was realised that non-recovery of huge power dues (Rs77bn) was the main cause of circular debt in the energy sector and unprecedented load shedding.In the first 15 days of the campaign (till April 4), the defaulters were asked to pay dues voluntarily. After that their names were made public through the media and they were given another 15 days (till April 19) to clear their dues.