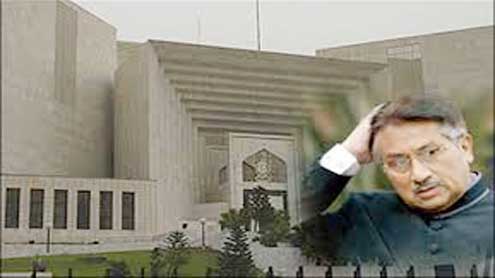 While forming the bench, the Chief Justice in his order said: “On having taken into consideration discreetly the contents of the application and for the reason that two kinds of jurisdictions of the apex court have been invoked, therefore, in the interest of justice, a 3-Member Bench comprising Justice Jawwad S. Khawaja, Justice Khilji Arif Hussain and Justice Ejaz Afzal Khan is constituted for disposal of the cases referred to hereinabove.” – OnlineNews