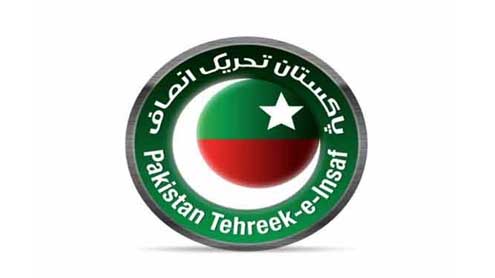 LAHORE: The Pakistan Tehreek-e-Insaf (PTI) has awarded tickets to its candidates in Lahore, traditional stronghold of rival PML-N.

PTI’s Dr Yasim Rashid will be up against PML-N chief Nawaz Sharif in NA-120.On NA-126, PTI has filed its Information Secretary Shafqat Mahmood. PML-N is yet to name its candidate on this seat.Hamid Khan will be contesting from NA-155 where he will face a stiff challenge from Khawaja Saadi Rafiq.Hamad Azhar, son of former Punjab Governor Mian Azhar, will be the PTI’s candidate in NA-126.

Walid Iqbal has been awarded PTI ticket in NA-126. He has already launched his political campaign.The PTI has awarded its ticket to Muhammad Madni from NA-119 against Hamza Shahbaz. Mahmood Rashid, Mian Hamid Mairaj and Ahsan Rashid have been awarded tickets on provincial assembly seats. – DunyaNews