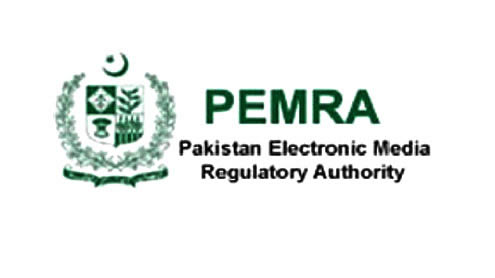 While addressing a high level meeting in PEMRA,the minister said that the authority should play pro-active role to ensure balanced coverage of elections without any compromise on freedom of expression. Secretary Information Agha Nadeem,Chairman PEMRA Rashid Ahmed and other senior officials of PEMRA were also present in the meeting.

The minister said that the caretaker regime will take all possible steps for ensuring free,fair and transparent elections in the country. Arif Nizami also called for revision of policy regarding issuance of licenses for launch of new radio and TV channels and asked the PEMRA high-ups to present their proposals in this regard.

Earlier, the minister was given a detailed briefing on PEMRA’s role,working,responsibilities and its role in regulating electronic media. The minister was informed that a meeting was held in Election Commission to ensure balanced and fair coverage of elections,and a special cell for this purpose has been set up. Chairman PEMRA Rashid Ahmed said that the authority will provide all its resources and material to the EC cell for ensuring balanced converge of the coming elections.

He said that the PEMRA has forwarded the ECP code of conduct copies to media houses. – App