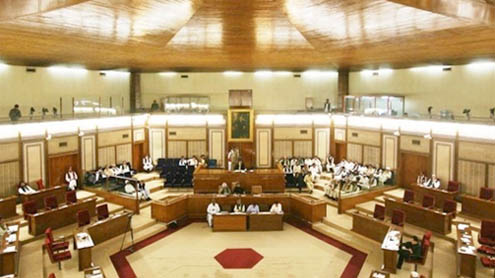 QUETTA: The Balochistan High Court (BHC) on Tuesday upheld the name of Nawabzada Tariq Magsi as the provincial opposition leader in the Balochistan Assembly.

The bench remarked that Wasey’s appointment as the opposition leader was an unconstitutional act because he also held a ministerial portfolio in the recently dissolved provincial government in Quetta.Magsi told reporters that he would consult political parties on the issue of the selection of the provincial chief minister.When a consensus will be reached, the name of the concerned person would be recommended to the current incumbent, Nawab Aslam Raisani, for consideration. – Tribune