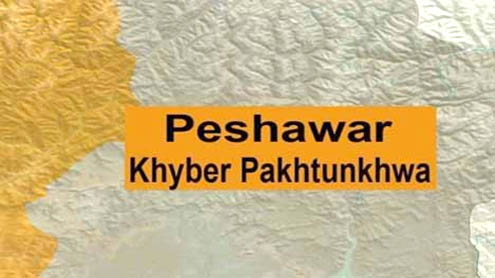 PESHAWAR: Khyber Pakhtunkhwa has become the first province in the country to set up a Strategy and Analysis Wing (SAW) with an aim to coordinate efforts at combating crime and terrorism, analysing data and making use of digital and internet data to achieve its objectives.

SAW, according to its concept paper, will base its analysis and give its input to the government based on reports from the intelligence agencies, media, the internet, situation reports and crime reports.It will dish out figurative and graphical comparison of the crime rate among the divisions and districts of the province and the police stations.The wing will set district-wise threshold of the crimes, scrutinising and analysing information to identify trends and behaviors, identify accused involved in multiple crimes belonging to various criminal groups.

Also, it will collect and process source reports and status of action taken; issue threat alerts, carryout price comparisons at the district level, monitor the performance of district price magistrates, implement instructions on security conduct and implement anti-militancy strategy via different government departments.SAW will maintain database of security companies and review their regulation, keep profile of security guards employed by Private Security Companies and submit policy recommendations to the government regarding militancy, socio-economic and political issues.

It will also maintain province-wise, division-wise, district-wise and police station-wise profile of criminals and criminal gangs and identify inter-district networking of criminals, collect data through official and non official sources including intelligence and print and electronic media and provide connectivity with prisons, prosecution, Afghan refugees and non-local persons.

According to the concept paper, SAW will also keep check and balance on the threshold of all crimes and offenses through web-based application while a software has been designed to provide instant alerts in case of certain crimes crossing the set threshold. An official said that the home and tribal affairs department has already set different threshold levels for different crimes. The software will also prompt an alarm of a certain criminal group keep popping up. This software, according to the official, will also enable the government to have GIS-based mapping of all police stations in the context of certain crimes taking place there. The software is report oriented, the official said. – Dawn