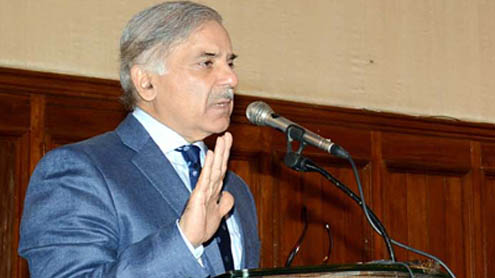 Addressing the ceremony held on the occasion, the CM said that the completion of the largest underpass in a record period of 82 days was a great achievement, which was possible due to the collective efforts of the entire team working on the project.He said that the seven-lane underpass had been completed at a cost of Rs 2 billion. He also gave away a cheque for Rs 2.5 million to the labourers who worked on the project.

Giving a briefing on the project, the LDA director general said that 160,000 vehicles would pass through the underpass every day.Earlier, the CM inaugurated the PECO Road Ramp constructed alongside the Lahore Bridge by unveiling the plaque, and offered dua. – DailyTimes