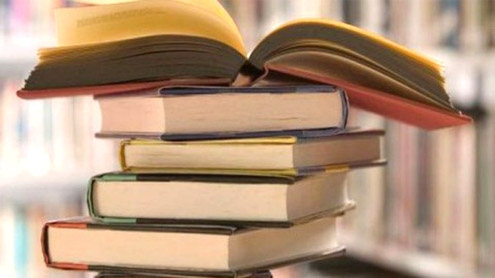 KARACHI: The college education in Sindh is on verge of collapse due to nepotism and political interference and out of 286 government colleges in the province, about 250 are being run by junior incharge principals, said Sindh Professors and Lecturers Association (SPLA) here Sunday.

He said the Sindh education department was trying to adopt recruitment rules of Punjab and Khyber Pakhtunkhuwa in Sindh, but it was not ready to give the facilities to Sindh teachers as enjoyed by their counterparts in the other provinces. He said recently some promotion of college teachers from 19 to 20 grades were given in Sindh; however, hundreds of colleges’ teachers of grade 17 and 18 still await their promotions. – DailyTimes