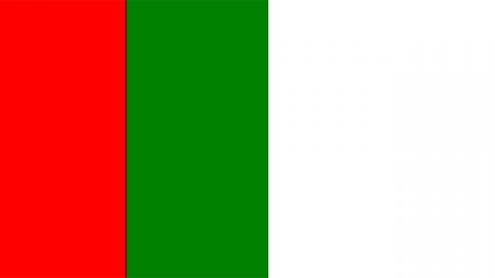 KARACHI: The ministers, advisers and special assistants of the Sindh government belonging to Muttahida Qaumi Movement (MQM) tendered their resignations here on Sunday.

Meanwhile, an important meeting of MQM parliamentary party was held at the chamber of MQM parliamentary leader Syed Sardar Ahmed at Sindh Assembly to review the current situation and devise a strategy for the next session of the assembly, scheduled to be held on Wednesday.

The meeting has decided that MQM members of the provincial assembly would jointly submit their application before Speaker Sindh Assembly Nisar Khuhro and secretary assembly for allocation of seats to the Opposition benches. Earlier, while talking to media Khwaja Izhar-ul-Hassan in response to a question, said that certainly governor Sindh would also tender their resignation, but in first phase the ministers had presented their resignations to Dr Ishrat-ul-Ibad. – DailyTimes