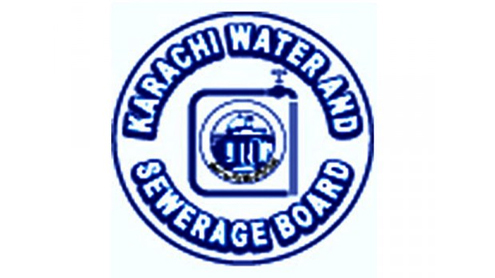 He would work closely with the industrialists and ensure better provision of facilities and resolve problems timely.Moreover, Chief Engineer Faheem Akhtar Zaidi has been appointed the coordinator for Federal B Area Industrial Zone with similar responsibilities as Chief Engineer Wajid Ali.KWSB is also appointing coordinators for other industrials zones to ensure better provision of facilities and timely resolve to the problems that may rise. These steps are taken to ensure that the Industrial Zones in the city are able to run their operations smoothly.

Recently in a meeting between KATI and KWSB, it was decided that KATI and KWSB would work together for the betterment of infrastructure. An eight member committee has already been formulated that would work to improve the KWSB revenue recovery from Korangi and Landhi Industrial areas. – DailyTimes