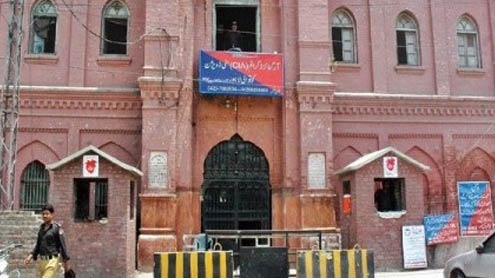 LAHORE: Official activities of Lahore Police are being affected as the provincial capital of Punjab is devoid of a CCPO and the post is lying vacant for more than a week.

The government has neither appointed anyone as CCPO Lahore nor has it nominated anyone.Per details, CCPO Lahore Aslam Tareen retired following completion of his term after which three names including Naseemuzaman, Ahmed Mubarik and Ameen Venus were under suggestion for the slot. However, even after passage of several days, provincial authorities have not finalized the name for appointing a CCPO and temporary charge of the office has also not been given to any senior officer due to which the official work is getting affected a lot. – PT