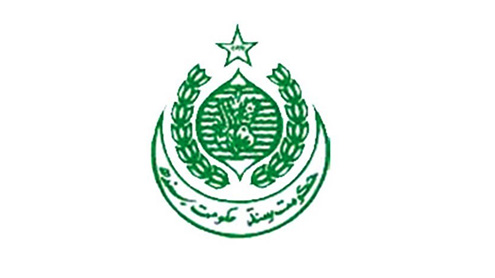 The decision was taken at a meeting presided over by Sindh Chief Minister Syed Qaim Ali Shah at the Chief Minister House.According to an official handout, the chief minister took serious notice of increase in prices of flour in the province and said that the trend of illegal profiteering, unauthorised hoarding and disposal/sale of wheat on excess prices to any other country could not be tolerated at any cost.

It was decided that Sindh Food Department would provide wheat to flour mills on subsidised rate and flour ex-mill price would be Rs33 per kg, while the flour would be sold at Rs 34.50 per kg on retail to consumers and people. The chief minister directed all deputy commissioners of the province to ensure provision of flour at subsidised rate of Rs 34.50 per kg to people, and all out efforts and measures be evolved to follow and implement the decisions in letter and spirit.

He further directed that special magisterial teams be formed to have constant vigilance on supply of wheat and flour, and supply of flour to people at price fixed by the government. It was decided that those retailers, traders and businessmen, who violated the decisions and directives, would be dealt accordingly. It was decided that stern action would be taken against violators.

After another emergency, more trouble for 787 jet

After another emergency, more trouble for 787 jet