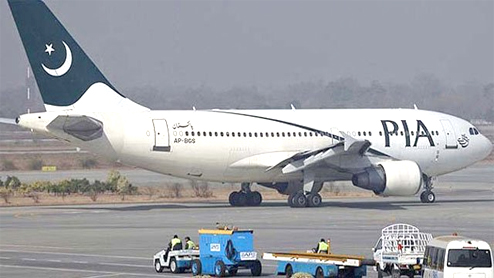 KANDAHAR/ISLAMABAD: A rocket attack occurred close to the Kandahar airport while a Pakistan International Airlines (PIA) flight, PK-199, travelling from Kandahar to Quetta was present on the runway.

According to aviation officials, the rockets fell outside the premises of the Kandahar airport.Meanwhile, PIA officials confirmed that all passengers remained safe in the attack and the PIA aircraft received no damage. – DailyTimes