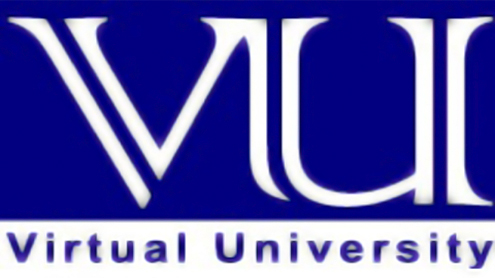 LAHORE: The future of more than 1,000 employees of Virtual University (VU) of Pakistan is at stake as they are waiting for regularisation of their jobs even after eight years of their service in the university.

Non-regularisation of VU employees has also put the future of more than 90,000 students at stake, as the unsatisfactory behaviour of the authorities concerned is continuously affecting employees’ performance.The VU is a federal chartered university established in 2002 under the Ministry of Information and Technology. The president of Pakistan is its chancellor while several secretaries and other top officials are included in its Board of Governors (BoG). Although the university has a high-profile BoG, no one is ready to listen to the problems of VU employees.

Besides non-regularisation of employees, issues of nepotism, promotions of blued-eyed officials and exploitation of hardworking employees are also found in the university.However, due to the contractual nature of their jobs, employees work in an atmosphere of fear in the university. They are also being deprived of their right to promotion and they are still working on the same posts on which they were hired five to eight years ago.

Talking to Media, VU employees expressed concern over non-regularisation of their jobs.They said that it was “very hard for us to work in an environment where you are not sure about your future and this is the main reason behind the poor performance of many employees”.“Students of VU are also facing a number of issues just because university employees do not work with dedication,” they claimed.They demanded that President Asif Ali Zardari and Prime Minister Raja Pervez Ashraf take action and redress their grievances.

Imran, a former VU employee, alleged that senior officials of the university are the main hurdle to the regularisation of employees as “they have appointed blue-eyed persons on key posts and they promote them whenever they want”.“Employees’ concerns are not being addressed and they cannot raise their voice because if someone goes against the administration, he receives threats of removal from his post”.A senior VU official, seeking anonymity, said that a number of VU employees have left the university as they found their future insecure there.

He said that those who had left the university were unable to get jobs at other government institutions because usually government jobs have the age limit of up to 25 years.“People over this age are not considered for government jobs and therefore a number of people who have left the VU after 25 years of age are forced to work for private organisations,” the official said.

Another tutor at the VU was of the view that he had joined the university believing that it was a federal chartered university and employees must be regularised after a specific period. “But I am disappointed now as I have not been regularised even after eight years,” he said.VU Registrar Dr Sadaqat Mehdi refused to comment on the issue, saying that he only deals with academics issues.VU spokesperson Qamar Riaz also refused to comment. – DailyTimes