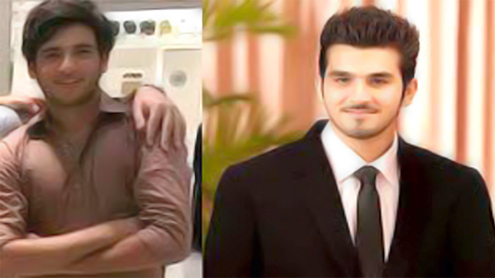 KARACHI: A senior police officer left for Dubai on Monday evening to seek custody of Shahrukh Jatoi, the main suspect in the Shahzeb Khan murder case, if he has been arrested by Dubai police.

“It is Dubai police who will make the arrest and hand him over to me after legal formalities,” SP Niaz Ahmed Khosa told journalists before his departure. Shahrukh is believed to have fled to Dubai after the murder of Shahzeb.

“After an anti-terrorism court issued non-bailable arrest warrants for Shahrukh and his father Sikandar Jatoi, police submitted a request to the National Central Bureau, Islamabad (Interpol office in Pakistan). Subsequently, Interpol issued a ‘diffusion notice’ to its Dubai office,” SP Khosa said. He said ‘diffusion notice’ was different from ‘red warrant’ since it was issued in an urgent matter on emergency basis.

Sikandar Jatoi has been booked under section (109) of the PPC (abetment) on the charge of hiding his son from police and helping him to escape to Dubai. However, he has not been arrested although police have raided one of his houses in Sukkur on Sunday. – Dawn