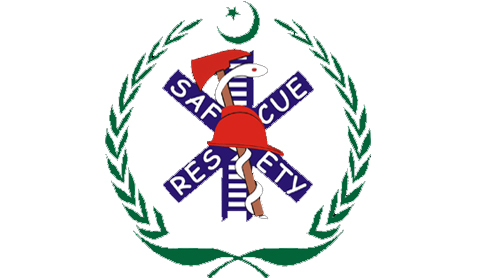 Supervising an annual meeting of senior management of Rescue 1122, he said that a “safe community could be a country, city, local government or a district focused on safety promotion and prevention, covering all age groups, genders and areas”.He further said that emergencies could be prevented through research-based better planning, safety awareness and above all effective enforcement of traffic and building by-laws.

Similarly, the comparative study shows that emergencies of different natures have increased in Lahore, Faisalabad, Multan, Rajanpur and other districts of the province.Dr Rizwan said that although an emergency service of international standard has been established in Pakistan but all the stakeholders should join hands to prevent ever increasing but avoidable road traffic crashes and fire incidents.This is the right time to make joint efforts on a priority basis by Rescue 1122, media, law enforcement agencies, civil society, lawyers and corporate sector for prevention of such emergencies, he added. – DailyTimes