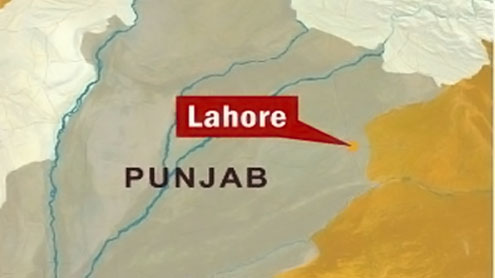 Chairman Lahore Town-ship Industrial Association (LTIA) Nasrullah Mughal meeting with the Chairman Pakistan Industrial Association of Traders Front Sohail Lashari on Friday urged him to call an urgent meeting of industrial associations and kick start series of protests against the unjustified gas and electricity load shedding for the Punjab industries.He said complete suspension of gas and electricity has put the jobs of million industrial workers and exports of billion dollars on stake but government was playing the role of silent spectator.

Nasrullah Mughal said due to wrong government policies and mismanaged affairs, the industry had almost collapsed and industrialists were left with no other option but to stage protest.He said Lahore Township Industrial Estate was the largest industrial area of the Punjab where more than 300 industrial units including textile, engineering, auto parts, plastic, ghee, ice cream, dying, pharmaceutical, steel beverage, hosiery and food etc were operational.

These units were providing employment to near 40,000 people while paying billion rupees to the national exchequer but unfortunately the concerned gas and electricity authorities never bothered to take them on board while evolving any policies regarding load shedding.He said those who were thinking economy would be back on rails soon were actually living in fool’s paradise as the situation has already gone out of hands and it would need special measures to control the situation.LTIA Chairman demanded of the government to immediately restore gas and electricity supply to the Punjab industry otherwise all industrial association would evolve a comprehensive strategy against the discrimination with Punjab in gas and electricity supply. – DailyTimes