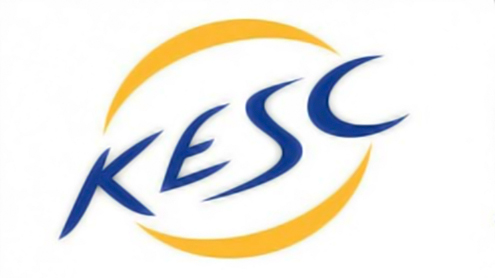 KARACHI: Karachi Electric Supply Company (KESC) conducted anti-theft and recovery operations in various parts of the city during the current week and removed around 1,500 illegal electricity connections, disconnected six PMTs and a substation for non-payment.

In a statement issued here on Wednesday, KESC teams raided the defaulting Moinabad Godown School area where illegal hooks had been connected to a two-span low tension copper wire circuit being used as parallel supply feeder. The teams removed 450 illegal connections and dismantled the unauthorised circuit.

KESC also removed around 800 illegal connections at Sukhia goth, Mandra Goth, Khokhrapar and Bachu Bakery, while the 500 KVA Bachu Bakery PMT was disconnected from LT side due to low recovery ratio, being a mere 18 per cent. It also disconnected five PMTs of 250 KVA rating in Gulshan-e-Mazdoor, Baldia Town on account of non-payment of bills and huge outstanding amounts to the tune of Rs 11.9 million.

A total of 805 connections, including illegal connections, were put off in the area where paying ratio was found to be not more than 20 per cent. The area consumers had earlier provided an undertaking of payment but later they refused to pay and insisted upon using electricity through illegal means. Earlier, KESC disconnected Fayeza Heights substation in Sector 5-I, North Karachi due to non-payment of heavy amounts accumulated to Rs 14.53 million. – Dailytimes