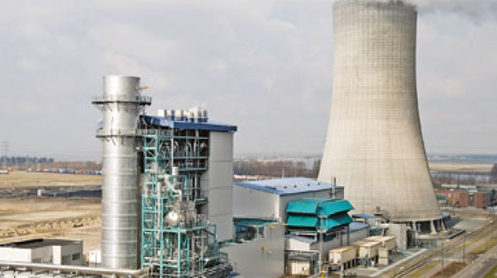 LAHORE: Fertiliser manufacturers have invested $2.3 billion in the country based on the government approved policy designed to encourage investment in the sector but authorities did not honour gas supply contracts with the industry.

The industry representatives said out of the total urea price increase since 2010, about 80 perecnt has resulted from imposition of Generalised Sales Tax on urea and cess on gas and general inflation while balance 20 percent is due to factors such as significant less production due to gas curtailment.

Fertiliser Manufacturers Pakistan Advisory Council (FMPAC) has claimed domestic urea manufacturing plants have provided Rs 365 billion benefit to the farmers over the last 5 years, by keeping local urea prices significantly below international levels.A spokesman from FMPAC said the four Sui Northern Gas Pipelines Limited based fertilizer plants have incurred significant losses in the last 2 years due to non-supply of gas and further benefit to the agri-economy was being eroded.

There is a misconception fertilizer manufacturers enjoy raw material subsidy from the government in the form of reduced feed gas prices. This subsidy is not for the manufacturers but is in fact passed on to the farmer via reduced prices and this government policy has historically protected farmers and the agriculture economy from price fluctuations of international urea market, rupee depreciation and foreign exchange requirements.

Based on current feed and fuel gas prices, gas subsidy per bag of urea works out to be Rs 228 per bag, he claimed.If government subsidy on gas price was taken away urea prices would only increase by Rs 228 per bag. On the other hand difference between price of domestic and international urea throughout 2012 has been more than Rs 1,000 per bag.

Domestic urea plants in the country now faced with a production loss of over 2.8 million tonnes in 2012 as they could only produce 4.1 million tonnes of urea against a total production capacity of over 6.9 million tonnes per annum, which has increased foreign outflow instead of spending within the country.The government has also incurred significant losses by importing urea worth over $1 billion and providing subsidy of over Rs 50 billion on imported urea in the last 2 years. – DailyTimes