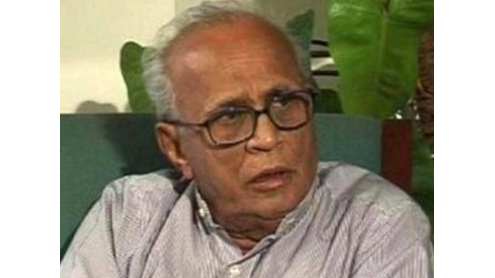 ISLAMABAD: Pakistan’s Chief Election Commissioner (CEC) Fakhruddin G. Ebrahim on Wednesday said that all security forces including Pakistan Army has extended their complete support for the next general elections.

Ebrahim said that there were no facts in the rumours of postponement of elections.He also said that the door to door verification of voter lists would start in Karachi from January 5, 2013 and it would complete within the prescribed time in a peaceful manner.

Fakhruddin G. Ebrahim further urged people to cast their votes in the next elections and hoped that the turnout in the elections would be above 60 percent.The CEC also announced to hold a meeting on December 2, in order to analyze law and order situation in the country with home secretaries, chief secretary and other security officials. – Onlinenews