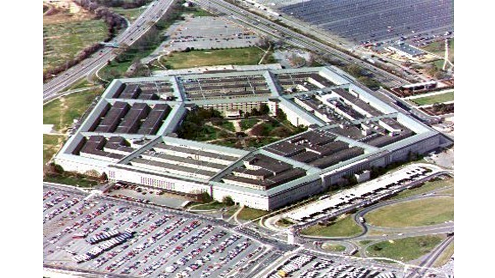 WASHINGTON: The Pentagon quietly notified Congress this month that it would reimburse Pakistan nearly $700 million for the cost of stationing 140,000 troops on the border with Afghanistan, an effort to normalize support for the Pakistani military after nearly two years of crises and mutual retaliation.

According to US Newspaper “New York Times” the biggest proponent of putting foreign aid and military reimbursements to Pakistan on a steady footing is the man President Barack Obama is leaning toward naming as secretary of state: Senator John Kerry, Democrat of Massachusetts.The United States also provides about $2 billion in annual security assistance, roughly half of which goes to reimburse Pakistan for conducting military operations to fight terrorism.

Until now, many of these reimbursements, called coalition support funds, have been held up, in part because of disputes with Pakistan over the Bin Laden raid, the operations of the C.I.A., and its decision to block supply lines into Afghanistan last year.The $688 million payment — the first since this summer, covering food, ammunition and other expenses from June through November 2011 — has caused barely a ripple of protest since it was sent to Capitol Hill. – Sananews