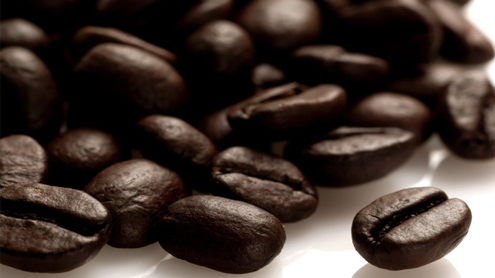 LONDON: Quaffing four cups of coffee daily slashes deadly mouth cancer risk by 50 percent because of its protective effects, regardless of people drinking or smoking, according to a British media report.

Researchers from the American Cancer Society, Atlanta, said the effect may not be due to caffeine but hundreds of other natural antioxidants found in the beverage.The association held true regardless of how often the person drank alcohol or smoked.The results validate a previous study two years ago by a another set of researchers, who claimed that four cups daily lowered cancer risk by 39 percent, American Journal of Epidemiology reports.

British consumers guzzle their way through an estimated 70 million cups of coffee a day. The popular drink has already been linked with reducing the chances of getting bowel cancer, stroke and Alzheimer’s disease, according to the Daily Mail.However, drinking too much may increase heart rate and blood pressure and pregnant women are advised to limit their intake because of concerns that excess coffee may increase their chances of having small babies.More than 6,000 people a year in Britain are diagnosed with mouth cancer and the disease kills around 1,600 people annually. – Khalejnews