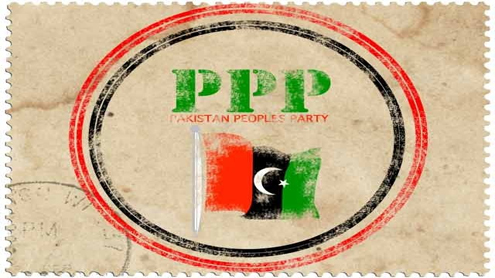 MANSEHRA: Pakistan People’s Party provincial president Anwar Saifullah Khan has claimed that he will be the next chief minister of Khyber Pakhtunkhwa.

“I am the next chief minister of Khyber Pakhtunkhwa as we will not only win but sweep the elections. Nobody is there to stop me from becoming the chief minister,” he told a public meeting in Balakot on Sunday.He said that PPP would form next government in the province by wiping out both ‘N’ and ‘Q’ factions of Pakistan Muslim League in the coming elections. He said that they would restore peace in the province and provide jobs to people.

“When Nighat Orakzai joined PPP, the high-ups of her previous party approached President Asif Ali Zardari and complained against me, but I want to tell them that time is not far when their last worker and leader in Khyber Pakhtunkhwa would join PPP,” said Mr Khan.He said that he would not allow anybody to scrap the project of New Balakot City, which was being developed for 5,000 earthquake survivor families of Balakot.

“I would suggest prime minister in a meeting on Monday to abolish Earthquake Reconstruction and Rehabilitation Authority (Erra) and transfer its funds to divisional administration in Hazara to complete the projects meant for the survivors of Balakot as early as possible,” the PPP leader said.He said that people of Balakot would be provided with natural gas. The prime minister, who was scheduled to visit Hazara, would announce provision of natural gas to people to Balakot, Mr Khan said.

Syed Ahmad Hussain Shah, who had organised the public meeting, said that survivors of Balakot, which was flattened in the October 8, 2005 earthquake, were still faced with hardships.He said that prime minister should replace immediately Erra Chairman Raza Hiraj as he instead of addressing the issues and problems of survivors was creating problems for them. He was trying to abandon the New Balakot City Project, he alleged.

“We would prefer to die but would not allow him to play with the fate of survivors, who had lost everything in October 8, 2005 earthquake,” he added.Syed Muzamal Shah thanked PPP office-bearers and ministers for taking part in the public meeting. He said that Zulfiqar Ali Bhutto had given the vision and rights to poor and marginalised segments of the society and PPP was struggling to empower masses in the country. – Dawn