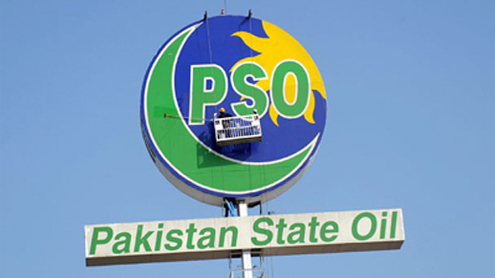 ISLAMABAD: The nation’s largest oil company PSO has announced to restore the Khuzdar depot in Balochistan. to provide uninterrupted fuel supplies to Quetta and its surrounding areas.

The restoration of the facility would avoid any product dry- out situations at PSO retail outlets in the region, said in a statement.Dedicated to serving all segments of the country in a fair and equitable manner, PSO has reaffirmed its commitment to the development and progress of the Balochistan province, it added.The Company has initiated multiple projects including the upcoming establishment of a new deep sea mooring point and storage facility at Hub.

The depot would provide employment opportunities for the local people and serve to enhance the national oil storage capacity by 10- 14 days while reducing congestion at the Fotco and Keamari jetties.A Memorandum of Understanding (MoU) has also been signed with the provincial government for establishment of a 5,000 acre bio- diesel plantation located at Uthal, Balochistan.

This plantation would serve as an agricultural and technological hub for the development of bio-fuels in Pakistan and act as a pilot project for commercial investors nationwide.The Company has also pledged to provide more employment opportunities to the youth of Balochistan and by increasing its employment quota for the inhabitants of the province from 2pc to 7pc.PSO in its role of being both a public sector as well as the largest energy company in Pak istan today is committed to meeting the fuel needs of the country in a timely and responsible manner. – Brecorder