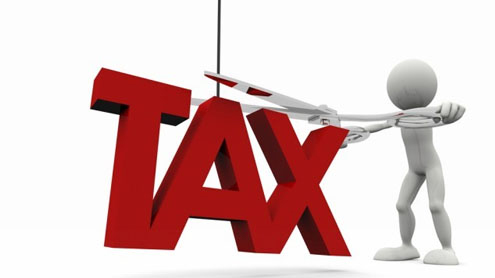 Sindh Excise & Taxation department has fixed 48 check spots in Karachi and five check spots in Hyderabad for the Motor Vehicle Tax Recovery Campaign (MVTRC) which would be started after 10th of Muharram-al-Haraam.

A high level official of the department told this to Business Recorder that experts teams under the leadership of ETOs have been formed which would nab the defaulters and these teams would work according to the law of Excise Act.

“Action would be taken against those personnel who misbehaved with the owners of the vehicles during the checking. Check spots in Karachi would be at Mazar-e-Quaid, Jail road, Kharadar, Lal Kothi, Shaheen Complex, West Wharf SITE, KDA Chowrangi, PIB colony, Malir Cantonment and Malir city”, he concluded. – Brcorder