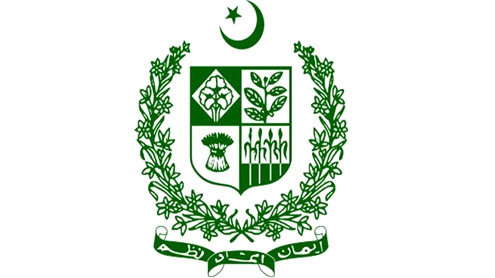 ISLAMABAD: The current government has taken a total of $15.63 billion loans and grants from various countries and international donors, and this amount does not include the disbursements made by the International Monetary Fund (IMF).

The documents prepared by the Economics Affairs Division (EAD) show that the incumbent government has taken $13.07 billion loans from the period of March 25, 2008 to July 1, 2012.In all Pakistan has obtained 58 different loans from worth $3.81 billion from seven countries and 167 loans amounting to $9.25 billion have been taken from eight donor agencies.Whereas, Pakistan has obtained a total of $2.56 billion in the form of grants, which included financial support worth $2.19 billion from 13 countries and $375.56 million from the donor agencies.

The US and the UK are the largest donors for Pakistan, and both the countries have not loaned any amount to the country. US disbursed the highest amount of $1.25 billion in terms of grants to Pakistan followed by $528.65 million grants by the UK.During the period from March 2008 to July 2012, China remained the largest lender country for Pakistan providing $2.48 billion in terms of loans, while the grants amounted to $69.38 million.

Similarly, there is a huge disparity between loans and grants given by Saudi Arabia, as the loans provided by Saudi Arabia to Pakistan during this period amount to $698.62 million as compared to $7.65 million grants provided by that country to Pakistan.The third largest lender country for Pakistan is Japan providing $458.81 million loans to country, while Japan has given $215.65 million grants during this period.

The incumbent government has taken 75 different loans from the ADB and the average repayment period for these loans are 20 years, whereas, the ADB has provided $67.75 million grants to Pakistan in the past four years.The IDA of World Bank provided 50 loans worth $2.99 billion and it gave $37.23 million grants to Pakistan, the total loans from the Islamic Development Bank (IDB) amounted to $1.66 billion and no grants have been provide by the IDB to Pakistan.

Among the international organizations, the UK aid agencies have provided the highest number of $91.36 million in terms of grants to Pakistan in the past four years.The other donor organisations who have provided only grants and not only loans to Pakistan are European Union countries providing grants worth $62.67 million, GAVI alliance $34.20 million, and other donors are UNDP, UNHCR and World Food Programme. – Dailytimes