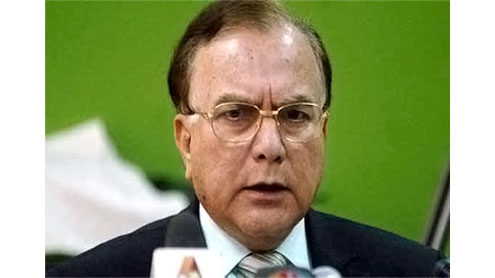 Watto will replace the current president Imtiaz Warriach.Meanwhile, Tanvir Ashraf Kaiara has been appointed Gen Secretary of the party.Co-chairman of PPP Asif Ali Zardari has issued a notification in this regard.

In may be recalled that Dunya news had reported about possible restructuring of PPP Punjab two days ago.Asif Ali Zardari was not satisfied with the performance of the current leadership.According to sources the decision has been taken in wake of upcoming elections and falling popularity of PPP in Punjab. – Dunyanews