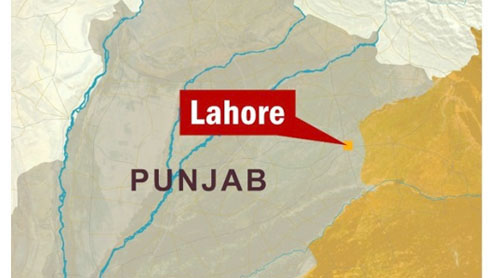 LAHORE: The City District Government of Lahore announced on Tuesday that it would inaugurate the Pak Tea House on Oct 25.

The announcement was made by the district coordination officer/CDGL administrator after inspecting the work on the project, says a handout.He said the CDGL would ensure the project’s completion soon and open it for the literati, journalists and writers.

Earlier, the DCO visited different localities of Saggian Bridge to monitor the anti-polio campaign. He urged the officials to administer anti-polio drops in the areas falling under Union Council 87.He also visited Dina Singh Building and inspected the preservation work of the building under the Dilkash Lahore Project. – Dawn

Microsoft's allies getting nervous about Windows 8