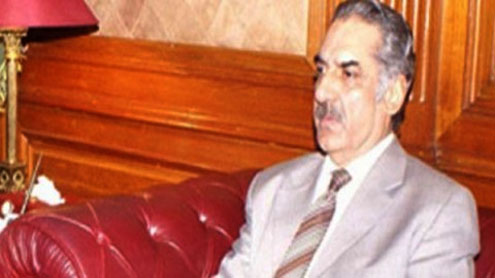 KARACHI: Sindh Chief Secretary Raja Muhammad Abbas asked the officers to perform their duties with more devotion in order to ensure peace and stability in the society while addressing under-training Assistance Superintendents of Police (ASPs), participants of 39th common training programme, on a study tour to Sindh.

The ASPs met with the chief secretary under the leadership of Course Commandant SSP Tayyeb Hafeez. The Chief Secretary appreciated the role of police in crucial events of the country and hoped that these officials would keep the good work up.Abbas noted the Sindh government was endeavouring to ensure solutions for the energy issues by adopting alternate means of production, adding that the work for wind power energy projects worth 100 MW is expected to be completed by March 2013.

He also maintained that coal power plants were being established. Experts from Republic of Czech, China and UK were being consulted regarding water hubs in rural areas and eradication of water borne diseases, he said.Chief Secretary stated that Lyari, Malir Kemari and Ibrahim Hyderi, areas with water shortage, were being updated with Reverse Osmosis (RO) plant installations.He further said that action against illegal hydrants was in process with a view to eradicate water theft activities.Sindh Secretary General Administration Mumtaz Ali Shah and Secretary Services Iqbal Durrani were also present on the occasion. – PT