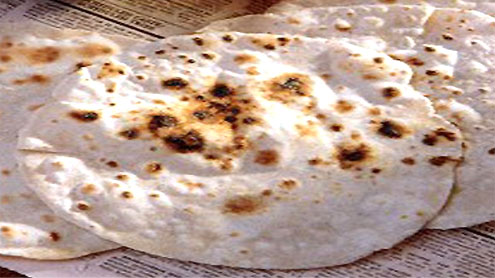 But the department concerned including commerce and industry department, food department and the district governments did not respond to the report.The draft of the report remained buried in the files of Auditor General’s office record.The AG report points out that Rs 20 million were paid for purchase of floor from 2008 to 2010 but there was no record keeping in this connection.

The report says in Multan floor was supplied to 346 ghost Tandoors. Similarly, there were fake Tandoors in Faisalabad and Lahore. In Lahore 42 Tandoors were reported to sell underweight bread.There were complaints that the floor purchased for the scheme was sold to restaurants and hotels.

Sassti Roti Scheme was closed under shady circumstances and it left many doubts in the minds of the people.No Punjab government department is ready to own the report. – Dunyanews