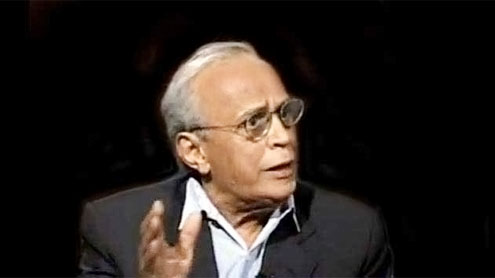 LAHORE: Chief Election Commissioner Fakhruddin G Ebrahim said on Friday that the Supreme Court and the Election Commission both wanted supremacy of the law and the constitution pertaining to the issue of dual-national law-makers, Media reported.

Ebrahim said that a session of the Election Commission has been summoned on Oct 9 to discuss the issue of fresh declarations of lawmakers’ nationalities.Speaking to media representatives after visiting Election Commission office in Lahore, Ebrahim said that the future of the country was dependent on free and fair elections.He appealed to the people that people should register themselves in the voter lists to ensure the transparent elections.

“Some of the newspapers published stories saying that hundreds of thousands of voters’ name were not included in the list,” said Ebrahim. “If your reports are true then prove them,” he added.Moreover, he claimed that the copies of new voter lists have not been received by any political party. – Dawn