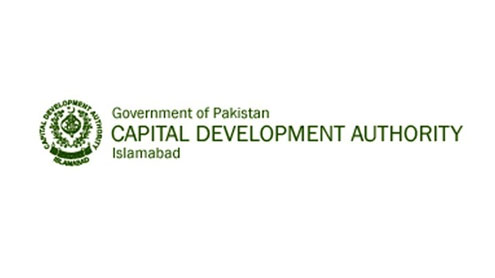 “Farkhand Iqbal has been removed from his post after serious corruption allegations levelled against him from different quarters and negligence in completing the projects,” the sources said, adding that the National Accountability Bureau (NAB) has also initiated inquiry against him.The prime minister also removed Member Administration CDA Mustafain Kazmi and Member Finance Javed Jahangir from their respective positions.

According to a handout issued here on Monday, Prime Minister Raja Pervez Ashraf has been carrying out intense deliberation to chalk out a roadmap for implementing his vision of making Islamabad a model capital city to provide all civic amenities and leave a lasting imprint on a visitor.In this connection he has been holding informal discussion with people belonging to different walks of life including architects, environment, city planners, politicians’ resident of Islamabad and retired bureaucrats.

The handout stated that as a first step the Prime has decided to appoint a new chairman of the capital development authority after having personality gone through the profile and record of various senior officers, Prime Minister has decided to appoint Javed Iqbal Awan a BS-22 officer as chairman CDA.“It has also been decided that bring new members of finance, administration estate management, environment and engineering in the CDA,”the handout added.

It is pertinent to mention here that Farkhand Iqbal took over the challenging task of managing the Capital Development Authority as its 26th Chairman on December 8th, 2011. Prior to that he was serving as Senior Chief (Energy) (BS-21) in Planning and Development Division. – Onlinenews