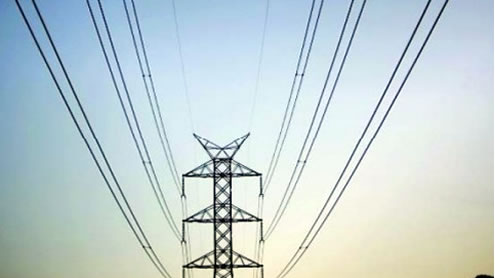 ISLAMABAD – Realising the failure on its part to provide 200MW power supply to Pakistan under the agreement, Karkey Karadeniz Electric Uretim dropped the idea of taking the matter to the International Arbitration Court.

Instead, it struck a settlement deal with the National Accountability Bureau (NAB) to pay back US $ 20 million to Pakistan for getting its ship released from government’s custody. Sources in the NAB said that initially when the matter was taken up for probe by the bureau on the direction of Supreme Court, the Turkish Rental Power Producer company tried to influence the bureau through various channels and even involved the Turkish Embassy in Pakistan to get the matter settled in their favour, but the NAB Chairman put his foot down and convinced the company to pay back the money it had taken in advance because it had failed to meet the terms of the agreement.

Later, Karkey Karadeniz Electric Uretim tried to put pressure on the NAB that they would take the matter to the International Arbitration Court and when NAB Chairman Admiral (retd) Fasih Bokhari said that they were prepared to contest the matter, the company directors became soft, knowing the serious lapses on part of the company in fulfilment of their commitment to add 200MW to the national grid. They were only able to provide 60MW electricity.

To a question, NAB sources said legal action would definitely be taken against the local players in the deal while the matter with Karkey Karadeniz Electric Uretim would be over once they would pay back the settled amount of US $ 20 million. On receipt of money, their impounded ship installed with power generators would be allowed to sail out of country.

Under the agreement, Karkey Karadeniz Electric Uretim were to provide 200MW power to Pakistan and they were paid US$ 80 million in advance, but in sheer violation of the agreement the company could not provide 200MW. Lately, they just managed to add only 60MW to the national grid.

During the course of investigation, Karkey’s representative admitted company’s falling short of its commitment under the agreement to provide 200MW whereas it could only able to add just 60 mw to the national grid and that too beyond the given time limit.- Nation